The World is a Hologram

Dating back to antiquity, theories which want us living in a hologram, apart from science fiction can also be endorsed by scientific data. Those who believe in the holographic theory of the universe, support that everything we know in our world are three-dimensional depictions of data, stored in a two-dimensional form somewhere at the edge of our universe. This automatically means that we are all closely bonded with everything around us, as part of one large unity where the present, past, and future coexist simultaneously.

The hologram is often described as a three-dimensional depiction, consisted of two light rays (e.g.laser) while in order to properly work it must be also lighted by a third one. A fundamental feature of holograms is that all data are circulated through the whole, meaning that even if cut in two, still each piece will maintain all information intact. In this case, we will get two identical but complete smaller holograms, proving that this segregation is only fictive.

The scientific community, have found itself in front of a predicament while discovering that whatever gets pass the event horizon of a black hole, as it can never leave, gets lost forever when the hole gets disembodied by Hawking Radiation. As a solution, mathematics was able to prove that when data gets pass an event horizon, they also get imprinted on its very surface, allowing them to escape and thus be maintained. This theory was named holographic principle and was considered eligible to be deducted on a universal level, arguing that the whole universe is the hologram reflection of two-dimensional data stored in its very borders.

Later experiments, have proven that some subatomic particles under specific circumstances have the ability to communicate with each other instantaneously despite their distance, thus have given to the universe another credence of a hologram. Extending this research, scientists extracted that even the brain works in similar mechanics as memory is not stored in a sole neuron but through the schemes and patterns that the neural stimuli follow while extending throughout the whole brain.

Within the neurons of cosmic memory time does not exist, only ideas…

This kind of theories about the world can be traced back to antiquity. In Plato for example, and his “theory of forms” he tried to institute that ideas and forms exist somewhere independently out of the visible world, and we are only able to know and perceive their reflections. Additionally, Socrates speaks of the “allegory of the cave”, describes the reality we understand, as the shadows of the real things, which are projected in front of us like a movie because of a fire that burns between them and us. Chained in the cave, and being able only to look in front of us, we have no perception of what takes places behind us, thinking that the whole world is only what we can understand with our senses. Hence is up to this one person who is letting himself free from the chains, the philosopher by Socrates, or in our case the artistic work to awake the rest of the world and lead them out of the cave, in the light and real knowledge.

Using this stimulus, the International Festival of Digital Arts in Greece, Athens Digital Arts Festival is addressing an open call for its 15th and anniversary edition towards all artistic and scientific community. Artworks from the past, present, and future coming from the worlds of art science and technology are asked to co-exist in a festivity of digital culture, showing how everything is connected to each other like pieces of one undivided whole, while anything we perceive through our senses is nothing more than depictions of our ideas.

Anything one can imagine can become reality, hence options are infinite…

We would like to thank you for your submissions.
All selected artists will be notified by email. 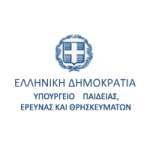 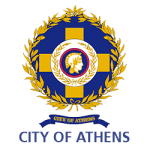 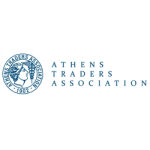 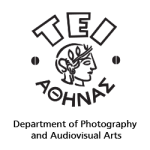 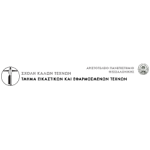 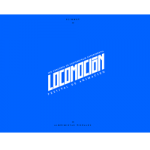 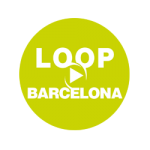 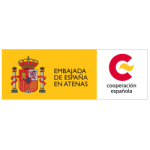 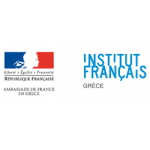 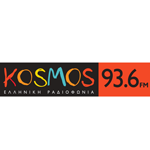 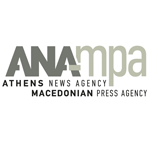 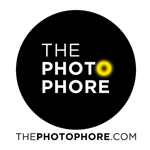 2. Fill in the online form.

3. Please upload 4 images of your work and video or/ sound files (if applicable) by using online services, such as WeTransfer, Dropbox, etc. and include the link in your application form. Files should not exceed 2GB.

4. If you wish to send your work via Post, please fill in the online form and send us your work with the indication “Sample – No Commercial Value” at the following address:
Athens Digital Arts Festival
7 Flemigk Str., 143 42, Nea Filadelfia,
Athens, Greece